Save an additional 5% on your first Subscription order.

Thank you for signing up for our newsletter!
Here is your coupon code!

This coupon will also be emailed to you shortly.

Home › Blog › Ubiquinol vs. CoQ10: Is There A Difference?

Ubiquinol vs. CoQ10: Is There A Difference? 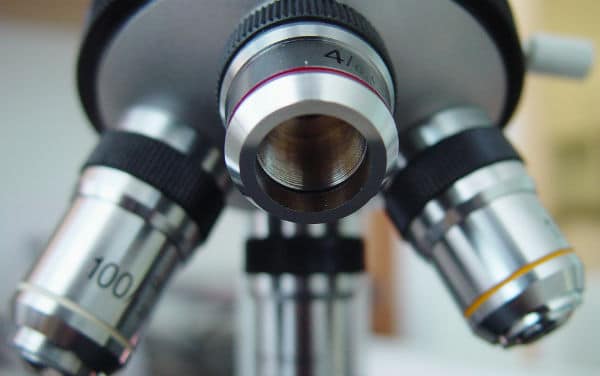 Is Ubiquinol The Same As CoQ10?

For many years, there was just coenzyme Q10, also known as ubiquinone. Then there was something new on the market — Ubiquinol. What is this new form? Does it play a different role than coenzyme Q10? What are its unique benefits?

Ubiquinol and coenzyme Q10 are in fact very similar molecules. But the small alteration that makes them different is what gives them their unique role in energy production. That change also makes a big difference in the bioavailability, transportability, and antioxidant activity in the body.† Read on to learn more about all of this.

The difference between Ubiquinol and CoQ10 lies in two electrons (along with the 2 hydrogen atoms, “H,” that come with the electrons). Look at the structures below – see the two lone “Os” (oxygens) of coenzyme Q10? Add the two electrons and the hydrogens and those Os turn into “OHs” (hydroxyl groups), and now you have Ubiquinol. Oh!

Not only can coenzyme Q10 switch into Ubiquinol, but Ubiquinol can just as easily give up those two electrons and hydrogens, and switch right back into coenzyme Q10. This does in fact happen many times a minute inside the body. When the electrons come on, the molecule is called “reduced,” and when they come off, it is called “oxidized.” This is why Ubiquinol is called “the reduced form of coenzyme Q10.”

So what’s the big deal? Well, this flipping back and forth between the two forms holds the key to the major role of coenzyme Q10/Ubiquinol in the body – producing energy from the food you eat. Does it get more essential? This is much like the way a car burns gas in the engine to provide the energy to keep it moving. In your body, the engines are little machines called mitochondria that are found inside almost all of your cells.

How is food turned into energy? The bonds that hold together a molecule of food, say sugar, contain lots of energy. By breaking those bonds, that energy is released and can be captured and used. The capturing mechanism is like a line of crisis workers who are quickly passing sandbags one to the next to get them to the site of use. Coenzyme Q10/Ubiquinol is like one of these workers, and what it is passing is the released energy, in the form of… electrons! So coenzyme Q10/Ubiquinol spends its day flipping back and forth as it passes electrons along to their final destination, while the energy is put into a usable form.

And you can also see how a deficiency in coenzyme Q10/Ubiquinol would have a great impact on the body’s ability to produce energy.

Which Is Better: CoQ10 or Ubiquinol?

Let’s take a look at some important properties of coenzyme Q10 versus Ubiquinol. As you may know, coenzyme Q10 is not highly absorbable in the body. But Ubiquinol is.1-8 The amount of absorption will vary based on a person’s age and state of health, but in every published comparative study that has been done, Ubiquinol has consistently been much better absorbed than coenzyme Q10.†1-6

We also said there is a difference in transportability. In fact, Ubiquinol is the form that is most preferred by the body for transport in the blood.† In a healthy adult, more than 95% of the total coenzyme Q10 in the blood is in the Ubiquinol form.†7-9 If coenzyme Q10 is ingested, the body quickly transforms it into Ubiquinol. Some people cannot perform that transition very efficiently, and therefore receive very little benefit if they take coenzyme Q10 as opposed to Ubiquinol (look for a future blog on this topic!).

Lastly, Ubiquinol acts as an antioxidant in the body, but coenzyme Q10 does not.† This is due to the two extra electrons Ubiquinol holds.10 What makes a free radical so dangerous is that it is looking to steal electrons… and it will steal them from whatever it comes in contact with – your DNA, cell membranes, cholesterol floating around in your blood. All of these become damaged and/or disease-causing when they lose their electrons! So if the electrons can come from something that doesn’t mind giving them up (like Ubiquinol), then the free radical is neutralized, everyone is happy and no damage occurs.

Now you are an expert on the differences between coenzyme Q10 and Ubiquinol. They are both critical for energy-production, but there are big differences when you look at bioavailability and transportability. In addition, only Ubiquinol acts as a rare lipid-soluble antioxidant.

Read more about the benefits of Ubiquinol.

† This statement has not been evaluated by the Food and Drug Administration. This product is not intended to diagnose, treat, cure or prevent disease.

Always consult with your physician before taking any supplements alone or in conjunction with pharmaceutical drugs. 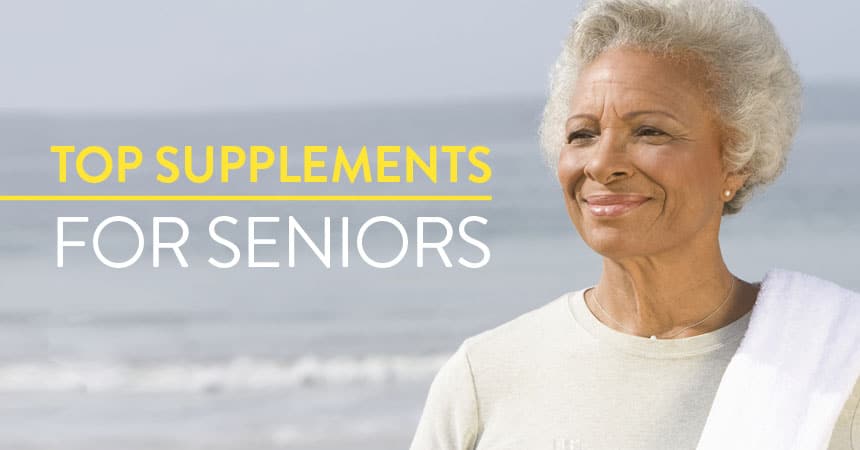 Top 5 Supplements Every Senior Should Take 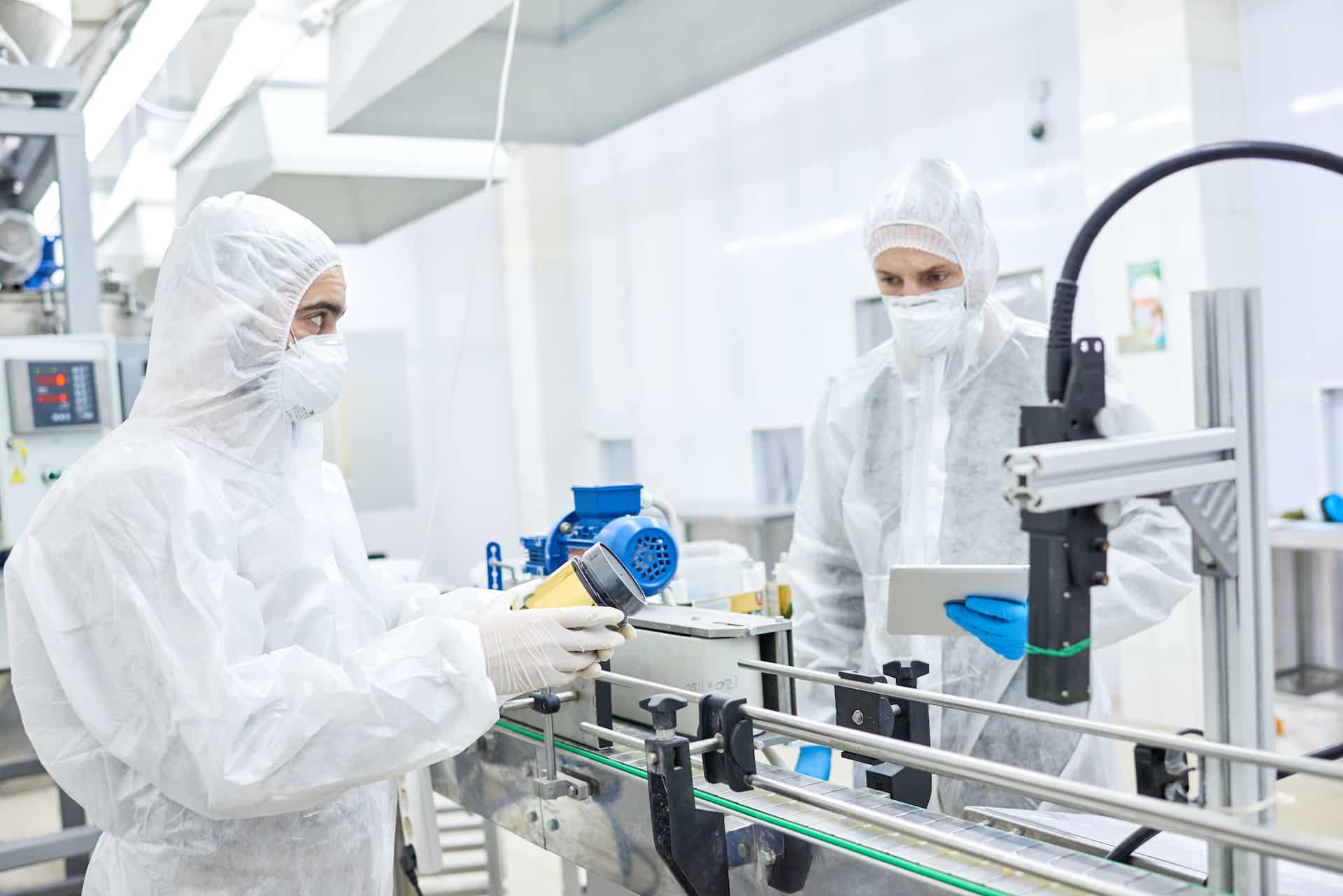 How Is Ubiquinol Manufactured? 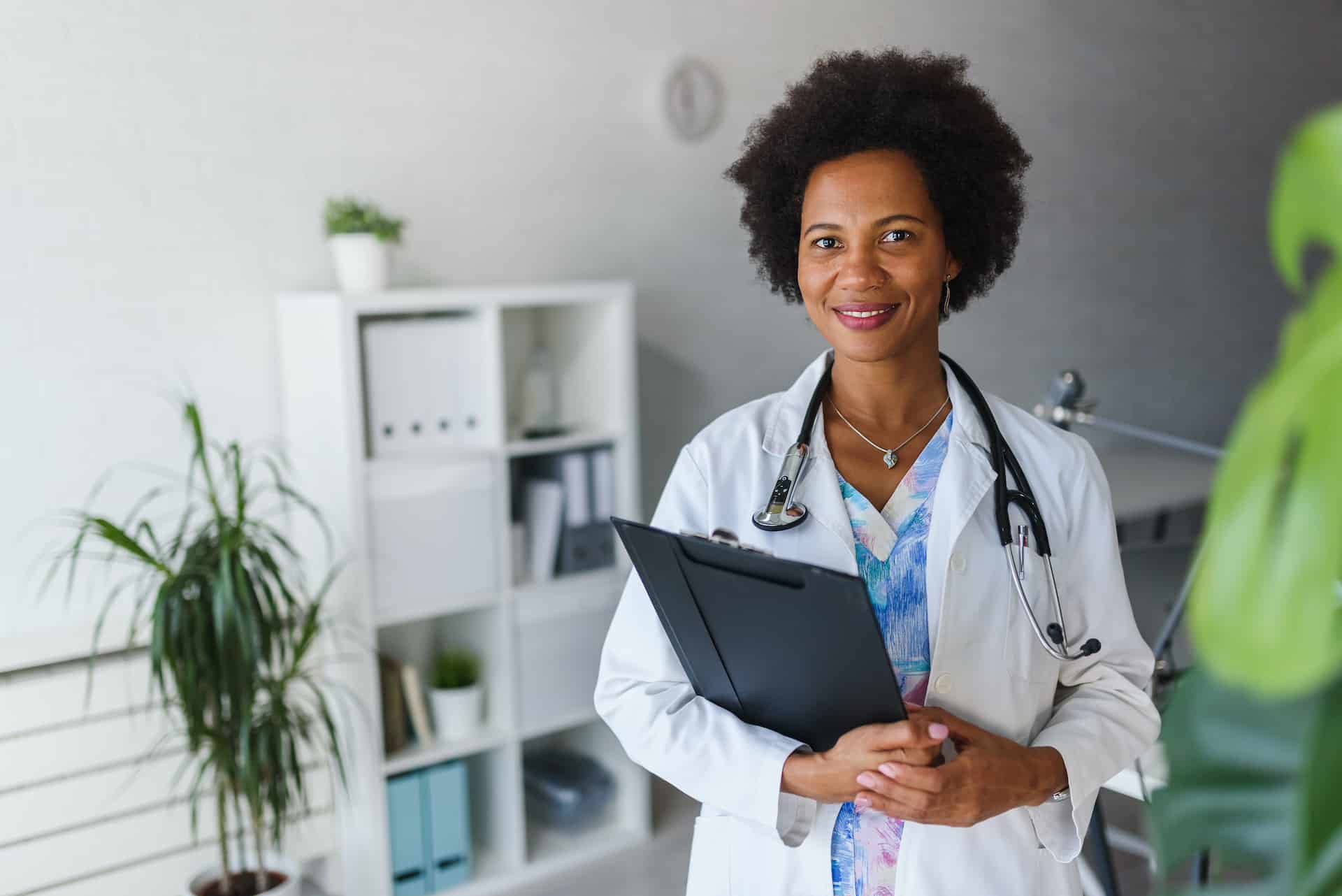 We will gladly issue a refund of the full product price if you are not completely satisfied with your purchase on NewQ.com.

Please be sure your RMA number is prominently displayed inside the package. We are unable to process returns that don’t have a valid RMA number. We reserve the right to disallow a refund if we believe our return policy is being abused.

Kindly allow up to 15 business days (after we’ve received your package) for funds to be applied back to your debit or credit card.

We proudly offer free standard ground shipping when you purchase a product on our site. Customers occasionally elect to pay an additional fee for expedited shipping and handling. Please note that, like many other retailers, our refunds exclude such expedited fees and also the cost of return shipping.

This item has been added to your cart.
Proceed to Checkout